Top Trends to Watch in the Global Sports Industry

by The Business Research Company on December 9, 2019 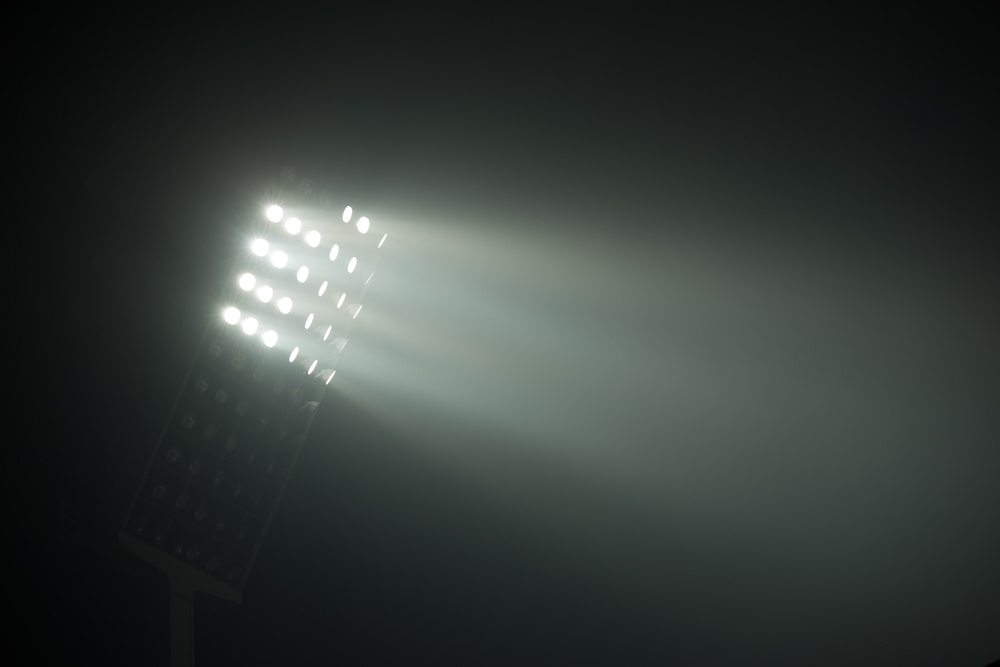 The global sports market will rise at an annual growth rate of around 6% to nearly $614 billion by 2022, the report Sports Global Market Opportunities and Strategies from The Business Research Company shows.

During the forecast period, the growing popularity of esports events is expected to drive the global sports market. eSports, or competitive video gaming, is a multiplayer video game played competitively for spectators, typically by professional gamers. 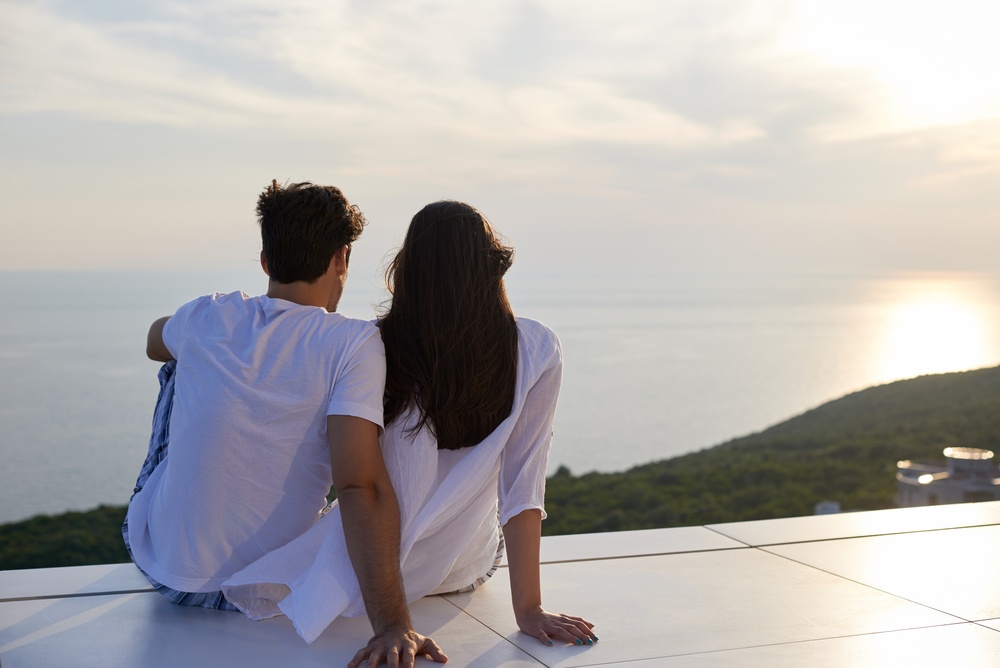 Matchmaking and online dating has become big business, with dating services estimated to be worth $2.5 billion in 2015 and forecast to grow 5.1% per year to $3.2 billion by 2020.

The dating industry consists of much more than just dating websites, although these get the bulk of the media attention and account for 70% of the industry’s revenues. America’s 124 million singles are using mobile apps more often, but traditional services like matchmakers and dating coaches are also doing well.

The Growing Prevalence of Sports Analytics in 2018

Sports analytics change everything related to professional athletics: recruiting, play, coaching, and marketing. The ability to see change at a granular level gives more control to those managing players and teams. 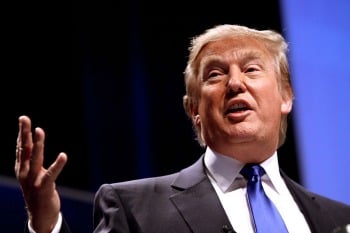 How will President Donald Trump affect the economy in the coming weeks and years? Which industries face the biggest shifts? How can you be prepared for what's next?

Several market research firms are weighing in as various issues jump to the forefront of the news cycle.

Here's a look at the latest #mrx tweets serving up data and analysis on the potential economic impact of Trump's presidency across different industries.

Why Hotels and Airlines Are Fighting Their Distributors 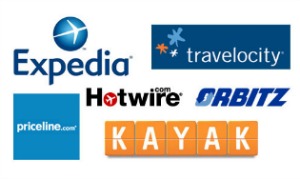 The US travel services industry, which includes both traditional and online travel agencies, increasingly faces a new source of competition for booking services: the airlines and hotel operators themselves.

A growing number of airlines and hotels are adopting strategies — such as loyalty programs, fees on third-party bookings, or discounts on direct bookings — to encourage consumers to book services directly with them.

eSports Is a Booming Industry with Huge Growth Potential 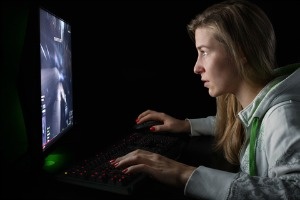 As the current craze over Pokemon Go demonstrates, the age of electronic gaming has more than arrived. What many don’t know, however, is that the age of eSports has dawned as well. If you are saying to yourself, “What the heck is eSports?” you are not alone, but that does not mean eSports is not big business.

eSports (a.k.a. electronic sports or professional gaming) is a growing market where athletes compete via computers rather than on a field or in a stadium. So instead of watching football, baseball, or basketball, fans of these sports are watching StarCraft II, League of Legends, and Dota2.

The Dating Services Industry in 2016 and Beyond 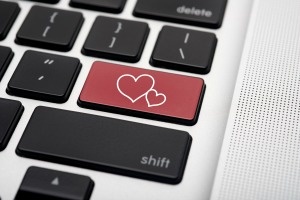 One of the world’s oldest professions is matchmaking, and given the role of technology in today’s world, it’s no surprise that the industry is booming. With an explosion of new websites and apps, the dating services industry has performed very well in the past five years and is continuing to grow as today's singles turn to the Internet for help finding love.

Read on to discover insights into the market for dating services and what the future holds for this industry.

How E-Commerce Is Revolutionizing Retail, Travel, and Entertainment 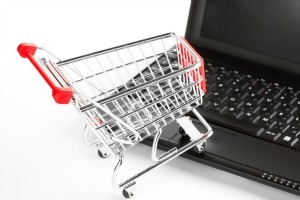