The Rising Demand for Agriculture Drones and Robots 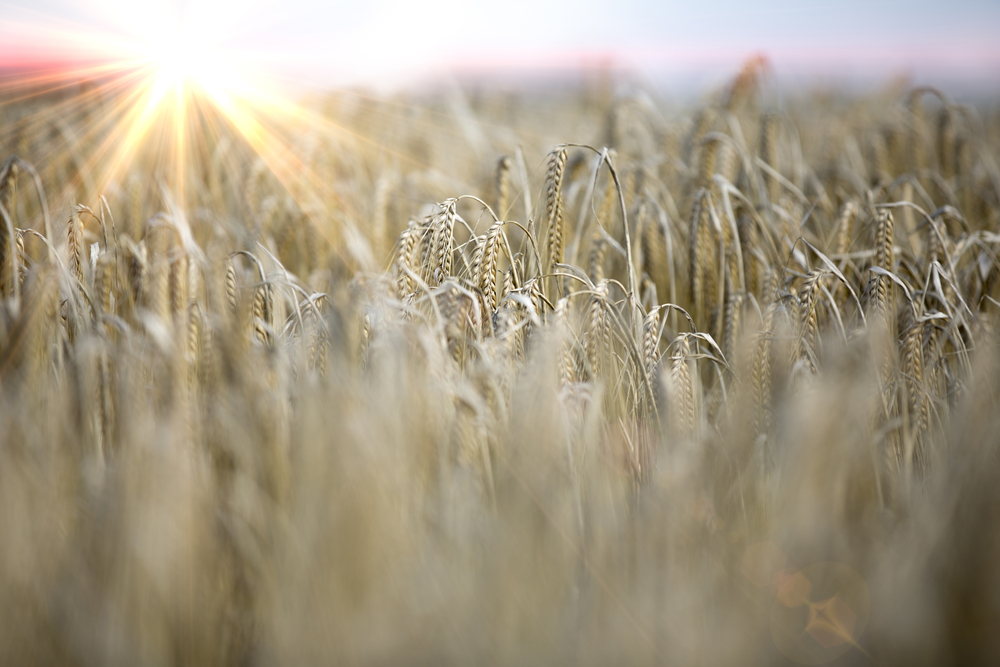 With the introduction of agriculture drones and robots, several concerns related to the growth of farm produce can be resolved, including the shifting structure of the agriculture workforce along with the problem of decreasing arable land as compared to the fast-growing population.

Are Packaged Systems the Future of the Global Water Treatment Industry? 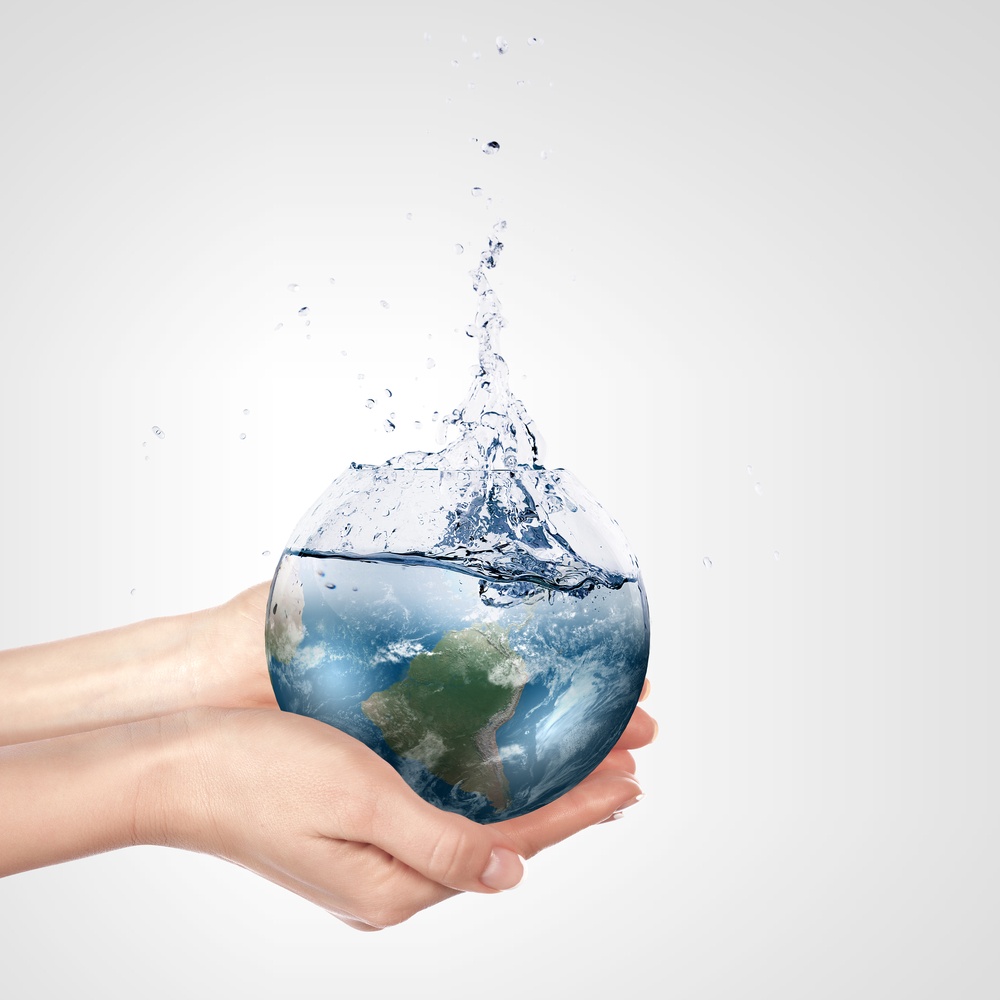 As the global population continues to grow, access to clean water will be more critical than ever, particularly in remote or rural regions lacking the infrastructure or funds to construct large-scale water treatment facilities. As a result, packaged water treatment systems have seen a rise in worldwide popularity. 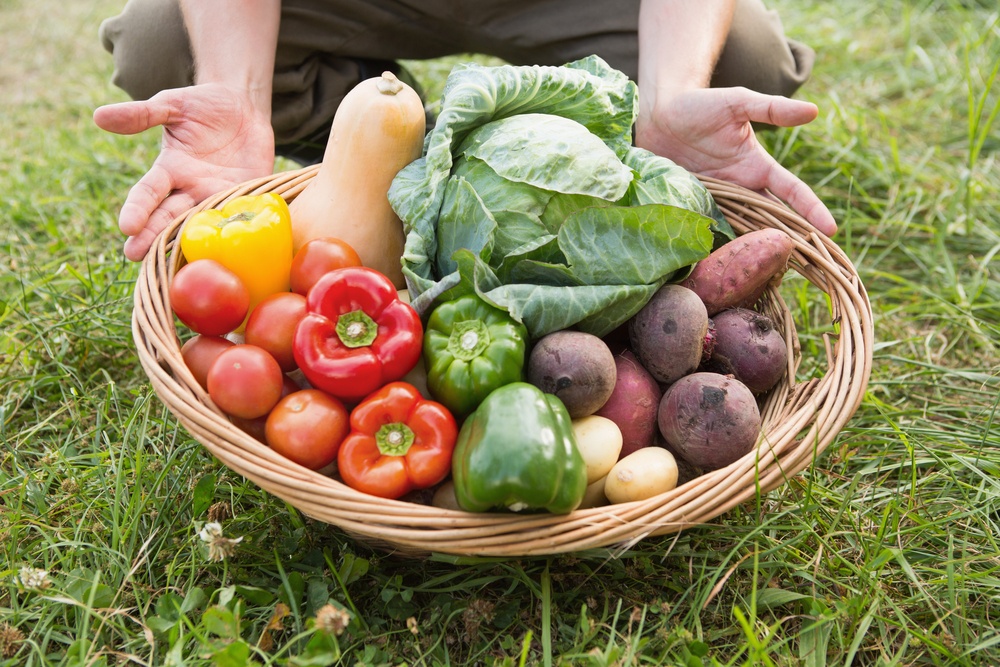 According to a new market intelligence report by BIS Research, the global smart farming market is expected to reach $23.14 billion by 2022, rising at a compound annual growth rate (CAGR) of 19.3% from 2017 to 2022.

The market growth is primarily attributed to the increasing demand for higher crop yield, the growing penetration of information and communication technology (ICT) in farming, and the increasing need for climate-smart agriculture.

Growth Expected in the Aquaponics and Hydroponics Industry 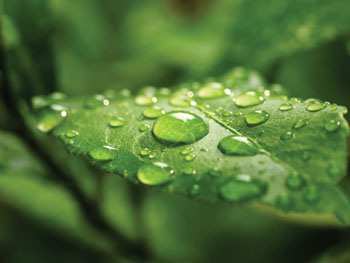 According to a new market research report by BIS Research, the global aquaponics & hydroponics systems and equipment market is expected to reach $1.98 billion by 2022. Compared to traditional agricultural and aquaculture practices, aquaponics and hydroponics systems help enhance productivity with minimum inputs.

5 Things to Know About the Automotive Regenerative Braking System Market 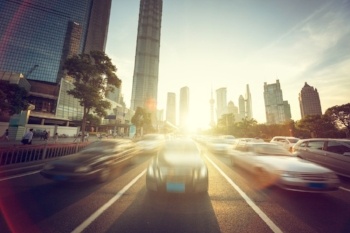 According to a new market research report by BIS Research titled Global Automotive Regenerative Braking System Market - Analysis and Forecast: 2017–2026, the global regenerative braking system (RBS) market is expected to reach a value of $24.52 billion by 2026. 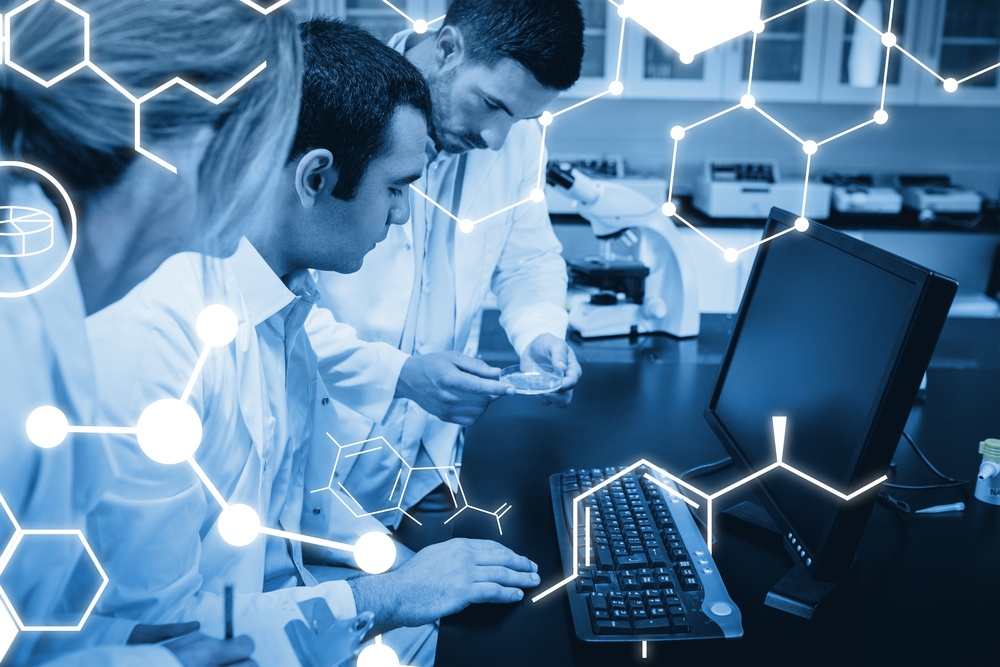 The electronics industry is extremely dynamic as technologies, materials, and business models are continuously restructured to meet evolving consumer demand. The demand for miniaturized (i.e., smaller, lighter, and thinner electronics products), improved connectivity and computing power, faster data speeds, and most importantly, sustainability, is encouraging innovations in this industry. 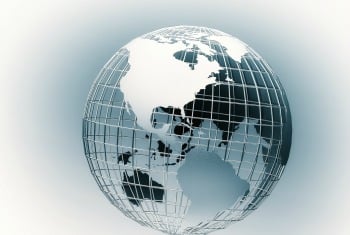 Eight of these studies are highlighted below which cover a variety of areas undergoing transformative change including oil and gas, robotics, 3D printing, retail, connected vehicles, and more. Read on to learn about IDC’s 2017 predictions, and click to the report pages to access more detailed information. 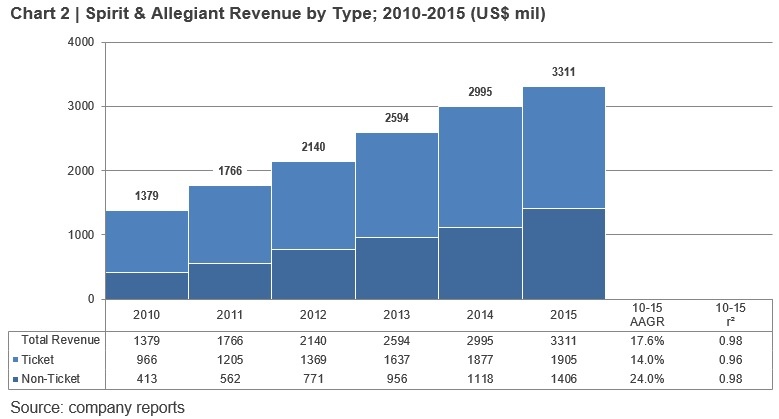 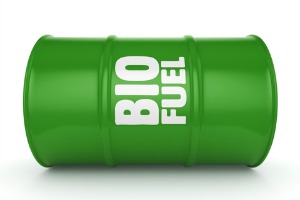 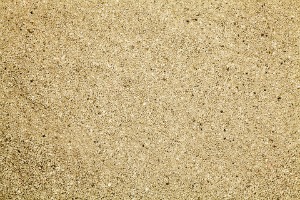