What Is Big Science, and Why Are So Many Companies Investing in It?

They say bigger is better, right? When it comes to paychecks, road signs and (in our humble opinion) bathrooms, the maxim rings true. But what about science? Big science—a term coined in the 1960s by physicist Alvin Weinberg to describe large-scale scientific projects intended to solve the world's biggest issues—offers the scientific community and society at large many benefits.

During the global COVID-19 pandemic, many consumers are eager to protect themselves from the virus. Personal hygiene is not just a good habit — it is a survival strategy. 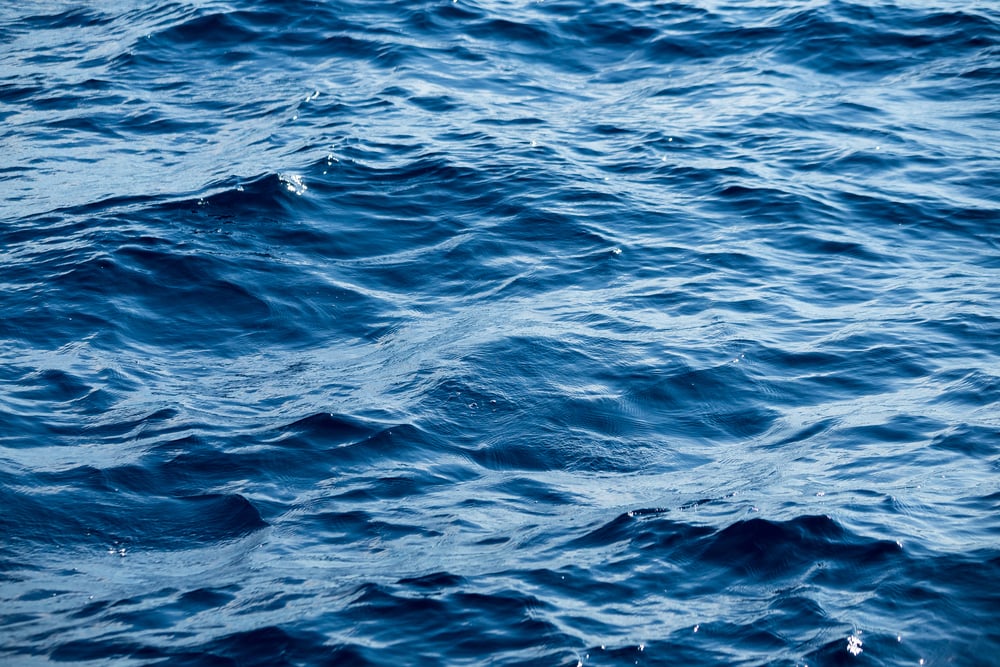 Though fragmented in terms of overall market share, the global water treatment industry is generally dominated by major international suppliers of equipment and chemicals, though smaller, more local manufacturers can play a significant role in driving the market. The Freedonia Group, a division of MarketResearch.com, has years of experience examining this diverse industry, with a full catalog of reports focused on water treatment products and key market participants.

Single-use plastics have been in the news a lot lately, and the news isn't good. Once vaunted for their convenience, disposable plastic products have come under fire in recent years as evidence of the environmental damage they can cause piles up – sometimes literally.

by Bhawna Sharma and Nagesh Manepalli on January 30, 2019 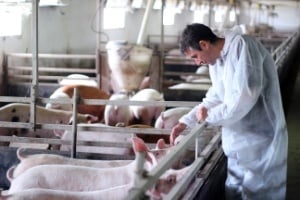 Feed phytogenics, sometimes also referred to as botanicals or phytobiotics, are plant-based feed additives utilized in animal nutrition. They are derived from herbs, spices, and extracts (such as essential oils). According to many leading players in the industry – including Delacon, Cargill, and BIOMIN – phytogenics are key solutions for conventional and antibiotic-free animal nutrition.

The Amcor-Bemis Merger: 3 Things to Know

The past few years have seen quite a boom in merger and acquisition activity, particularly in the packaging market. For proof of this, look no further than the blockbuster August announcement that Amcor planned to acquire rival packaging firm Bemis in an all-stock transaction valued at nearly US$5.3 billion.

Should the acquisition go through as anticipated, the transaction would create the world leader in flexible packaging, with US$13 billion in combined sales, according to a new acquisition impact report from The Freedonia Group. Here are three things to know about this global packaging game changer.

The U.S. Roofing Industry Outlook for 2018 and Beyond 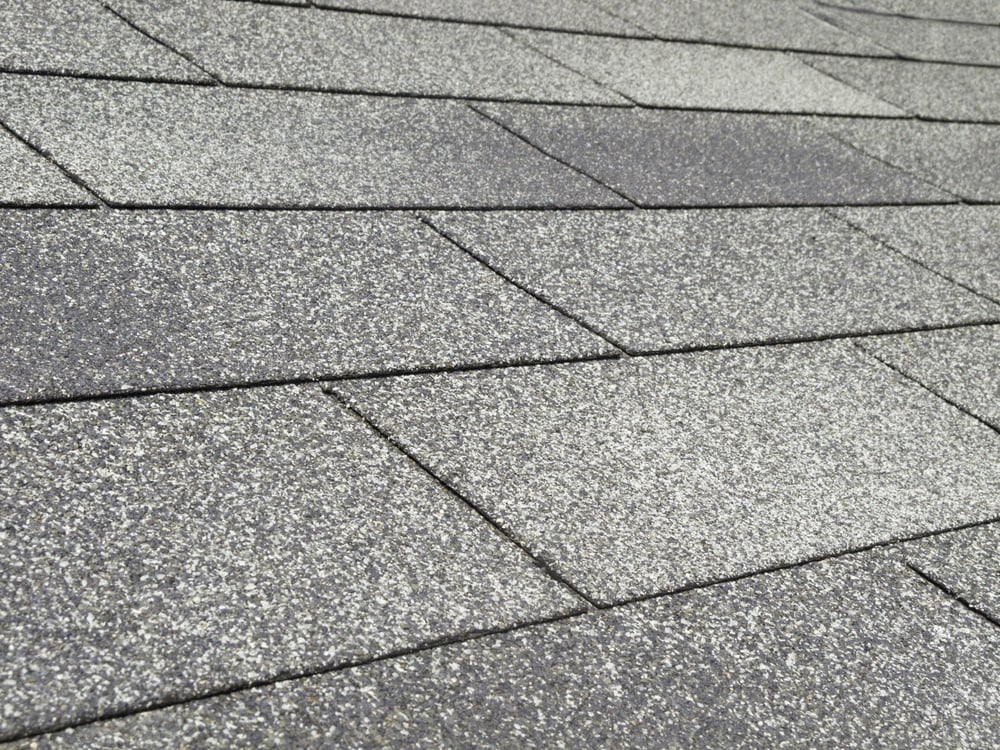 Boosted by an increase in single-family housing starts and the rising need for storm-resistant products, the demand for roofing in the U.S. is expected to grow at a compound annual growth rate (CAGR) of 4.9% to reach $19.9 billion in 2021, according to a new white paper by The Freedonia Group, a leading international business research company.

3 Megatrends in the Chemical Industry 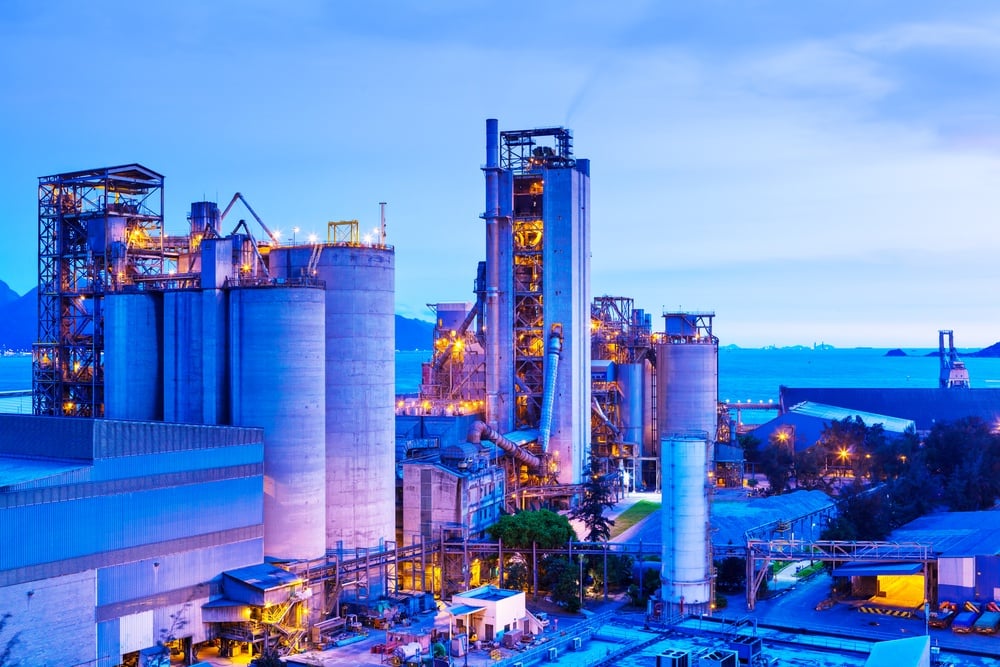 The chemical industry will continue to undergo rapid change in the next decade. Chemical companies must adapt quickly to maintain a competitive edge, overcome challenges, and embrace new market opportunities.

This article describes three major chemical industry trends to watch in the coming years, based on studies published by MarketsandMarkets, a global market research firm.

3D printing has been identified as one of the major disruptive technologies of this century that has the potential to change manufacturing activities across various industries. 3D printing technologies can help companies differentiate their business and gain a powerful competitive advantage.