5 Key Ways We Help Clients Evaluate a Publisher or Report 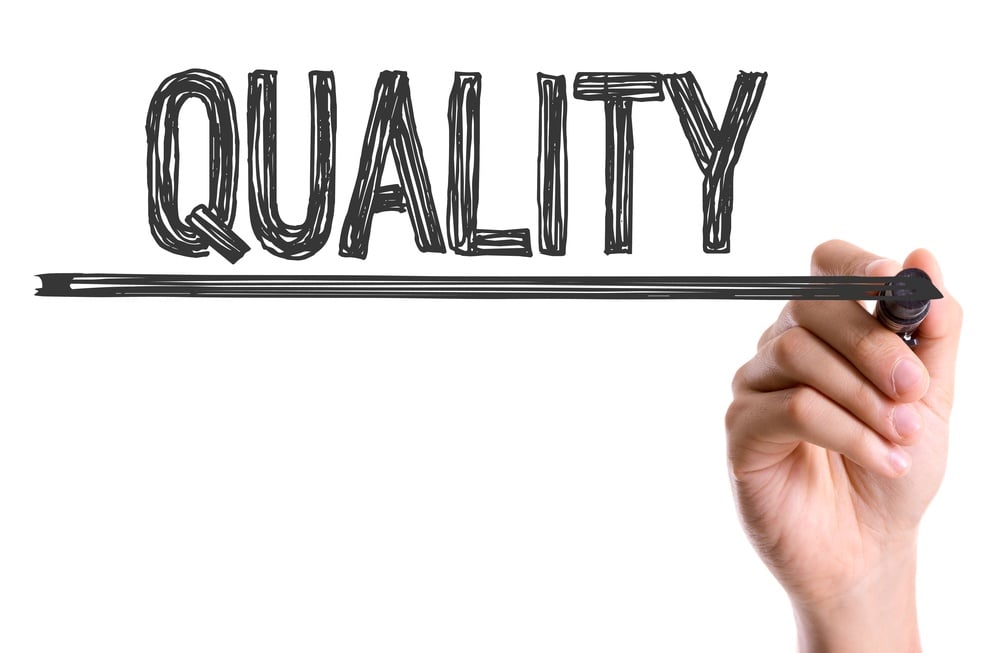 I have been with MarketResearch.com for over ten years helping clients with their information needs. In the last few years there has been an explosion of new companies creating market research reports. So, vetting publishers and content is becoming one of the most important aspects of my job. 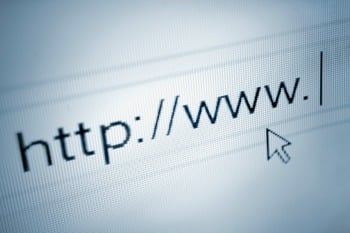 The internet remains a great source of free information for people to use on a daily basis. You can find the answers you need on a wide variety of topics, and you don’t even need to leave your desk or make a phone call to get it.

In the current environment where fake news sites are popping up all over, it is more important than ever to decide what business information you can reliably obtain from the web and what you are better off purchasing from a professional publisher of market research.

eSports Is a Booming Industry with Huge Growth Potential

As the current craze over Pokemon Go demonstrates, the age of electronic gaming has more than arrived. What many don’t know, however, is that the age of eSports has dawned as well. If you are saying to yourself, “What the heck is eSports?” you are not alone, but that does not mean eSports is not big business.

eSports (a.k.a. electronic sports or professional gaming) is a growing market where athletes compete via computers rather than on a field or in a stadium. So instead of watching football, baseball, or basketball, fans of these sports are watching StarCraft II, League of Legends, and Dota2. 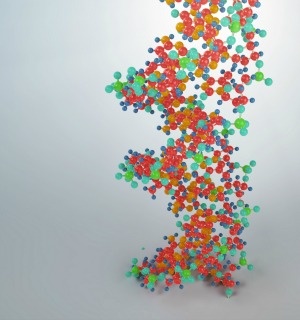 Recently, there has been a lot of buzz around a “new” tool that scientists have found to perform genetic manipulation that is referred to as CRISPR/Cas. The ability to edit DNA has been available for quite some time, so what makes this method special? The answer lies in what it is and how well it works.

CRISPR is an acronym that stands for “clustered regularly interspaced short palindromic repeats.” It is not actually a technology; it is a natural DNA sequence found in bacteria. So why do we care about bacterial DNA? What scientists have discovered is that there is a part of the bacterial DNA where DNA sequences would show up over and over and, in between those duplicate sequences, there were more unique sequences that matched the viruses that the bacteria had run into in the past. The bacteria use those unique sequences to identify the viruses that are a threat so they can defend themselves much like an immune system. 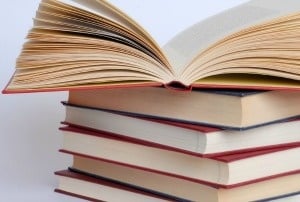 Over the last several years, it is hard to miss the overall trend in the information management industry away from centralized library services. The concept is that, while these services are helpful, they are more of a convenience than a necessity since there are many information management software solutions on the market. From my experience, it is important to evaluate this decision very carefully as removing the central library can create more problems and cost inefficiencies than it saves.

How Independent Consultants Can Improve Their Business

Profound is a fantastic cost saving tool for any organization that purchases information on a regular basis, but for the independent consultant, Profound opens up whole new ways of using syndicated research to improve your business. Here are some of the biggest advantages of the service:

How Much Is Enough? A Basic Guide to Market Research Section Purchasing 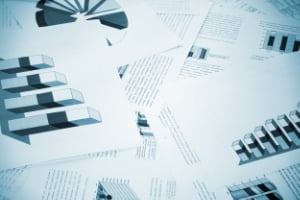 The ability to purchase individual sections of syndicated market research reports on our Profound solution is a powerful tool for getting the exact information you need from a report. Because you can section many of the reports all the way down to the chart and table level, it is important to consider exactly what answers you are trying to get before making your purchases. Below is a general set of recommendations for choosing how much of a report you should be purchasing based on your information need and industry experience.

5 Ways Your MarketResearch.com Account Manager Can Support Your Central Library 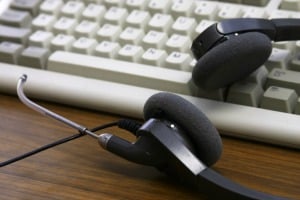 For many organizations, central libraries are instrumental in maintaining control of the acquisition and dissemination of information. These libraries are usually staffed by one or more experts in library management who are savvy searchers and experienced purchasers.
So, you may wonder what it is that an account manager can do to support a central library. Below are five ways that an account manager can help.
Continue Reading
0 Comments
Topics: Market Research Strategy Market Research Provider

4 Situations When Syndicated Reports May Not Exist for a Market

As a professional in the market research and competitive intelligence industry, there have been many occasions where I would go looking for information requested by a client only to find that it is just not there. In most cases, the request is simply too specific for syndicated research to handle, but sometimes it's more surprising than that. Sometimes, whole industries are not well represented and that can be more puzzling. So, here is a brief list of common reasons you just can’t find syndicated reports about what you are looking for.

They say that you can't judge a book by its cover. Likewise, you can’t always judge what sort of content you are going to get out of a market research report just based on pricing or size. However, there are some general guidelines that you can follow that will give you a good idea of what you can typically expect from a report listed on the website. Here are a few general categorizations of reports, what you can expect to get from them, and why you would typically use them. Please note that all prices are estimates of single user license costs.