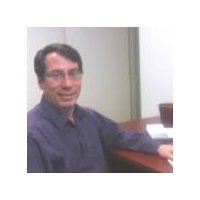 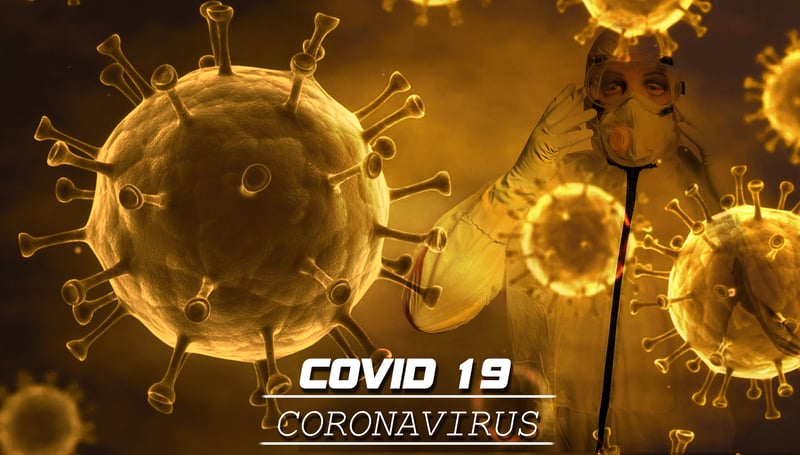 Roche, Hologic, and Thermo Fisher Scientific are among the molecular diagnostic vendors that have received EUAs, or emergency use authorizations, for their tests for the novel coronavirus COVID-19. 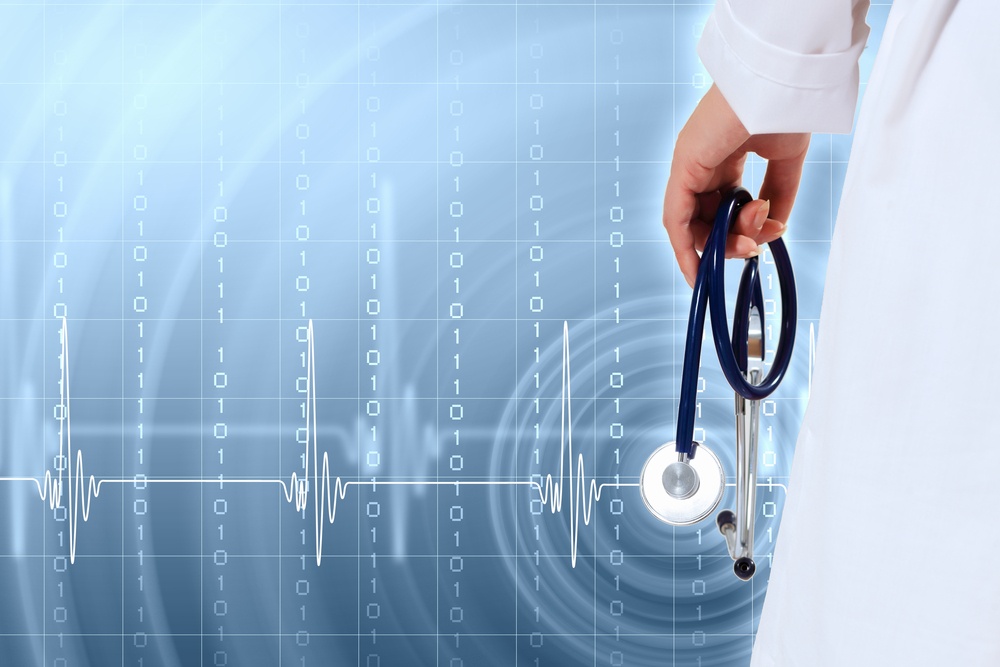 In the United States alone, there are roughly 38,000 patents containing the terms artificial intelligence or machine learning (excluding overlap terms). Of all the fields where artificial intelligence (AI) is promising, healthcare seems to be essential. This is because healthcare systems are plagued with problems of staff shortages, ineffective treatments, and increased patient loads and incorrect diagnoses, all of which to a degree could be helped by new technology. 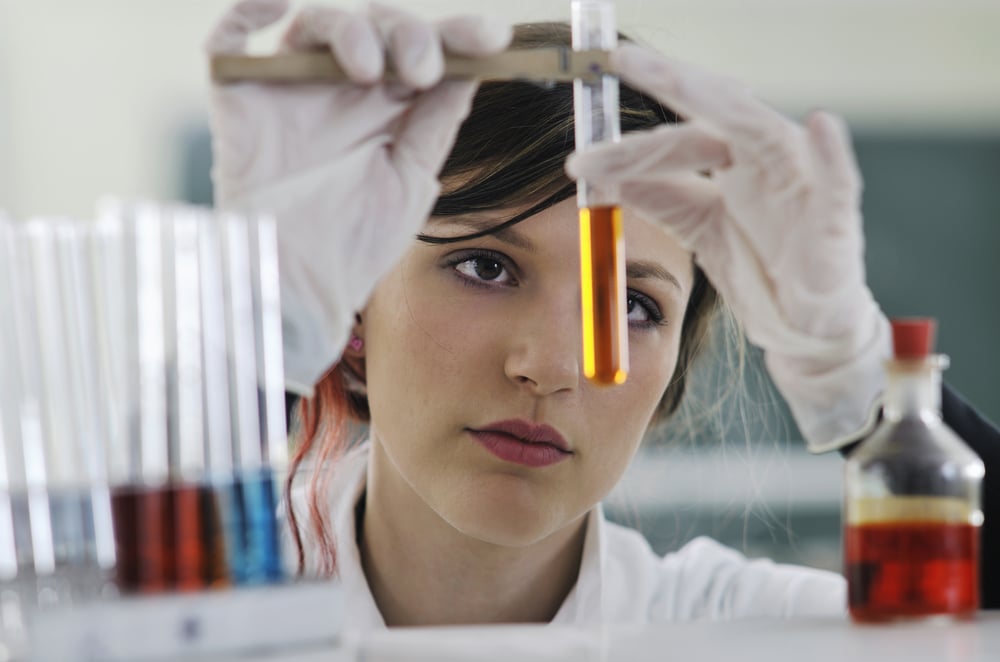 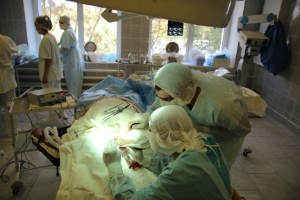 The outbreak of a hospital associated infection (HAI) known as CRE (carbapenem-resistant enterobacteriaceae) has raised concerns about hospitals and the medical devices they use. However, it is often the case that a problem for one business is an opportunity for another. With hospital infections on the rise, there is now a focus on services that can help hospitals sterilize facilities and devices.

Projected 2015 Trends in the Healthcare Industry 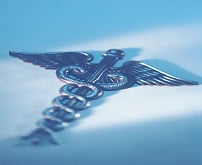 Healthcare market research publisher Kalorama Information has identified the top five trends in the healthcare field that made an impact in 2014 and will continue to be an influence throughout 2015. Kalorama compiled its list based on news events, growth rates of markets the firm studied in 2014, and information requests the firm receives from industry participants. 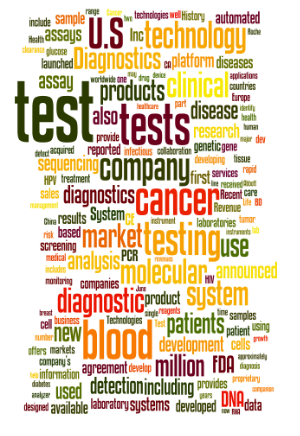 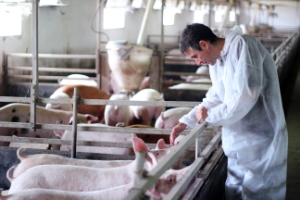 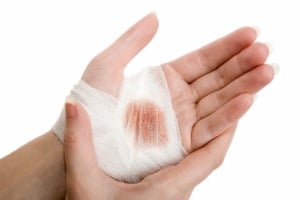 Few industries will be challenged in the coming years like the medical device industry. Many observers project that the overall medical device market may suffer from reduced profits, less venture capital spending, and R&D due to the double-effects of a new excise tax in the United States and reimbursement cuts in world markets. But, this doesn’t mean the whole industry will suffer. Without market research, one might be tempted to generalize the industry, resulting in missed opportunities. Market research reports can help market-watchers find these right opportunities.

Market Research Questions To Ask in the Biotechnology Industry 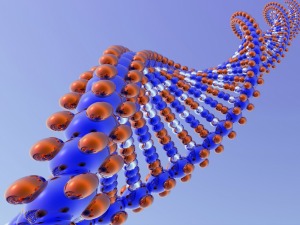 Successful market research is all about asking the right questions. No matter what industry you are in, there are specific questions to consider before diving into your market research. Particularly in the Biotechnology industry, certain factors must be taken into consideration in order to ensure that your research will be the most relevant and effective. Bruce Carlson, Publisher at one of the industry's leading market research producers, Kalorama Information, has laid out three of the most important questions to ask when researching in this field: