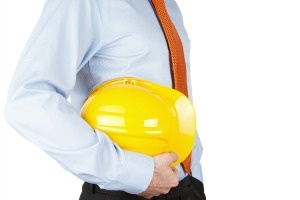 Over the past few years, trends in three key indicators have taken hold of some of the larger markets for engineering services. These are:

The direction these indicators take going forward may significantly influence demand for engineering services in their associated market segments.

How Amazon Changed the Hosting Cloudscape

The service has now been operating for over 10 years, and starting in the first quarter of 2015, Amazon began reporting AWS as a separate segment. In its 2015 Annual Report, Amazon disclosed that AWS net sales expanded from just over $3.1 billion in 2013 to nearly $7.9 billion in 2015. AWS’s revenues have continued to expand rapidly, with the segment experiencing average quarterly growth of 12.5% over the period between Q1 of 2014 and Q2 of 2016, and its revenues for the first half of 2016 already nearly match the first three quarters of 2015.
Continue Reading
0 Comments
Topics: Software & Enterprise Computing Industry Insights The Freedonia Group

How the US Became a Leader in the Global Polyethylene Industry 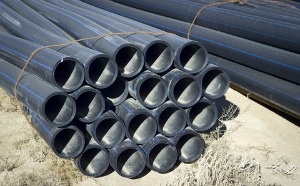 The Rising Demand for Public Transport in the US 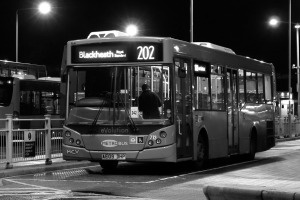 When it comes to transportation in the US, most people drive themselves. The US Census Bureau's American Community Survey 5-year estimates for 2014 indicate that about a quarter of American workers get to work primarily by driving themselves. In 2014, there were 214 million licensed drivers in the US, and light vehicles traveled 2.7 trillion miles.