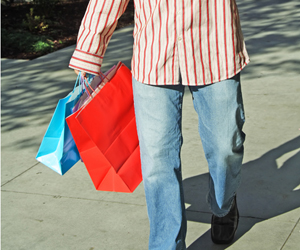 The American affluent shoppers – those with the money that affords them the opportunity to buy luxury goods – are caught under a dark cloud of austerity. In my last blog post, Affluent Austerity: Top Trends Shaping the Luxury Consumer Market in 2015, the trend toward affluent austerity was explored. It is this trend that is giving rise to the second most important luxury trend for 2015:  Affluent consumers are expressing luxury in a brand new style. 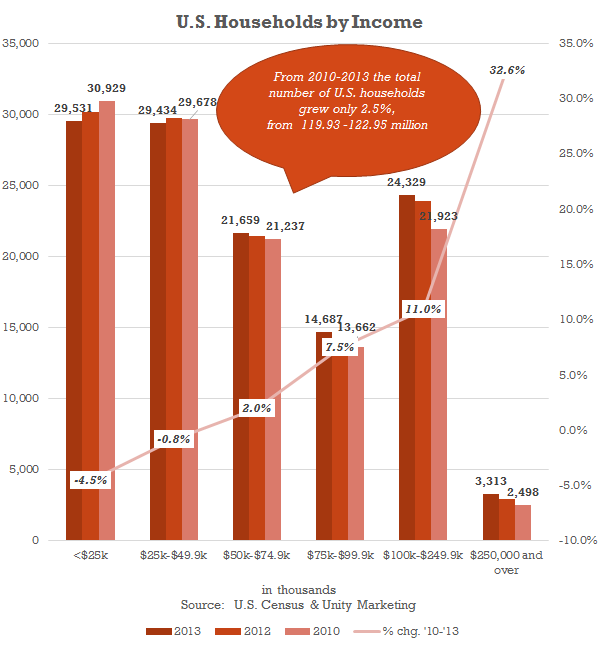 The United States affluent consumer has never been more important to luxury brands worldwide. While the BRIC developing country markets for luxury (i.e. Brazil, Russia, India, China) grab all the headlines, the United States is by every measure the market that counts the most. The U.S. has eleven times more millionaires than China -- 11.53 million in 2013 according to the Federal Reserve Board vs. 1 million in China, as reported by Shanghai-based Hurun Research Institute. 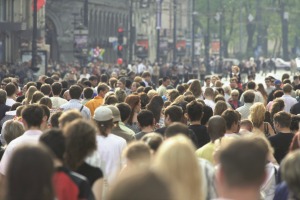 Much ado has been made over the differences in the mindsets of Baby Boomers and Millennials. In regard to their habits as retail consumers, the adults of the Millennial generation have often been painted as volatile, demanding, brand schizophrenic, overly obsessed with online shopping, and disproportionately swayed by word-of-mouth and peer product reviews. To many, Millennials are a retailer’s worst nightmare: a legion of boogeymen destined to discombobulate the delicate balance of the consumer-retailer relationship dynamic that has thrived in the half century since Baby Boomers first reached the pinnacle of their market-shaping powers.

Marketing to Latin Americans through Social Media Is Profitable 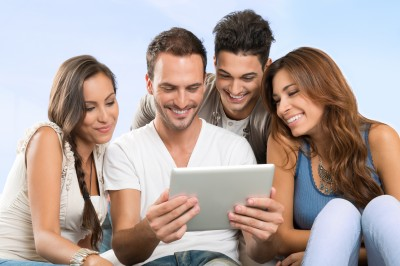 There's a common perception that Latino Americans are the next generation of great U.S. consumers. That notion, however, isn't entirely true and marketers who cling to this "consumers of tomorrow" mindset will surely miss out on developing important connections within the influential Latino market today. Though marketing to Latinos is a minefield of complexities--including sensitivities surrounding the use of labels such as Hispanic etc., it's clear that one of the most effective ways to reach Latino consumers is through social media. 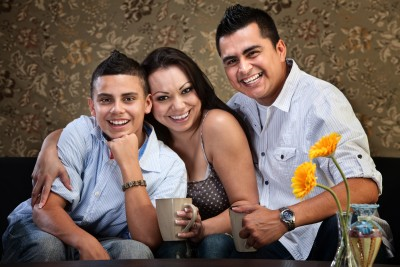 With virtually unrivaled buying power and an ever-growing presence in the U.S. economy, Latin Americans have been a formidable consumer segment for years. The financial services industry, in particular, has benefited from the Hispanic population as Latino consumers have been one of the few bright spots in an otherwise dreary picture for issuers of credit cards. Level of acculturation is one of the biggest factors determining use of financial services by Latino Americans. 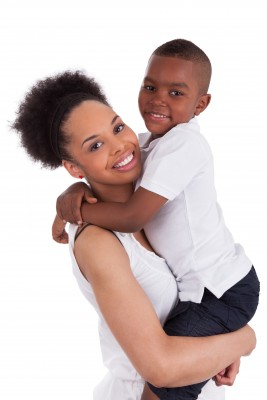 For an increasing number of American women, marriage in the 21st century exists as more of a "capstone" rather than a "cornerstone". In essence, marriage has become something women do after they've accomplished their educational, professional, and financial goals, instead of serving as the foundation for their foray into full-fledged adulthood as was often the case with women in generations past. 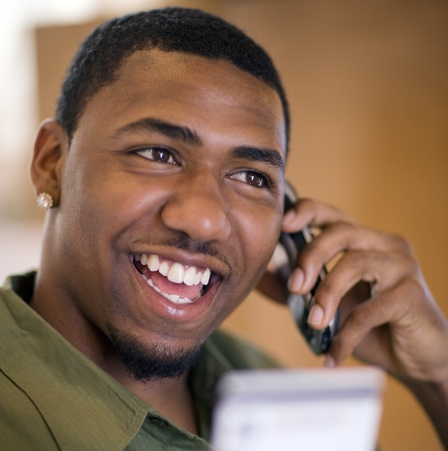 "The African American male is the most imitated person on earth." Such is the infamous assertion of comedian and social critic Paul Mooney. You'll have to pardon Paul's hyperbole, but there's always a grain of truth in the best observational humor, and indeed African American males have been long regarded as trendsetters in the consumer retail sector.

Why Senior Citizens Are Pivotal to Ethnic Consumer Spending

Children have long held sway in regards to purchases made by the average American household--especially in regards to food and beverage products. Recent years, however, have seen moms' purchasing decisions increasingly influenced more by the internet and social media and less by the mouths of babes. According to market research publisher Packaged Facts, U.S. moms and the $200 billion they spend annually on food alone for their households are now so tuned into blogs and mobile apps when making purchasing decisions that marketers have had to significantly change how they engage moms as shoppers.

Avoid These Two Major Mistakes When Taking Your Product to Market 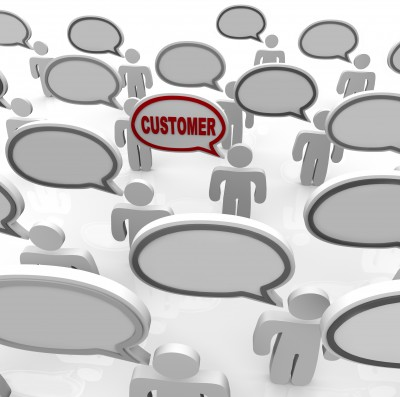 In the instance of our case study product, the Dynamic Ingredients Dispenser (DID), we already have a clear sales strategy: the home consumer market. As a result, the next step is to get more granular and figure out whom the real target in the market is. 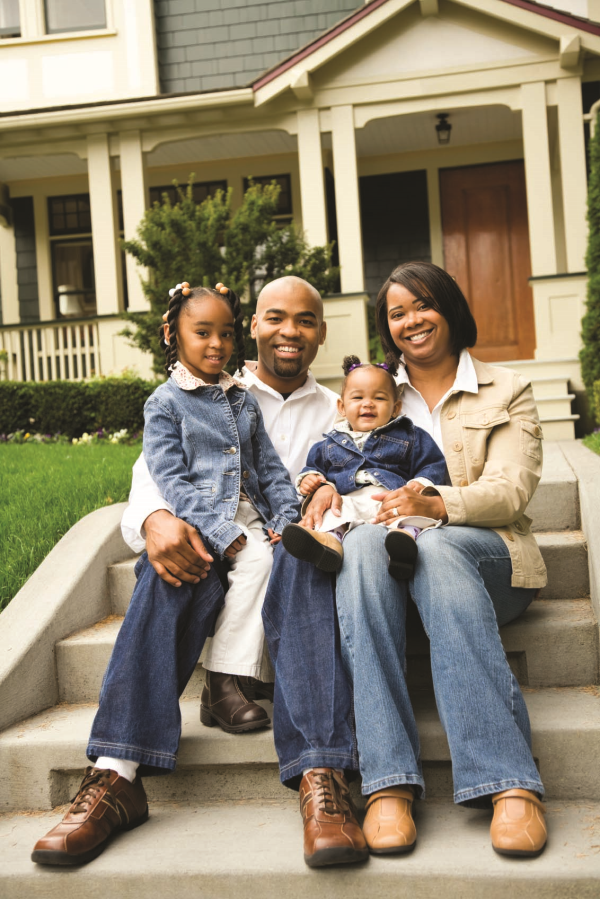 America is nothing if not a nation of resiliency. Our economy's dynamic convalescence during and after the recession has added to America's long, storied history of triumph amidst adversity. Consumer market studies echo that sentiment.