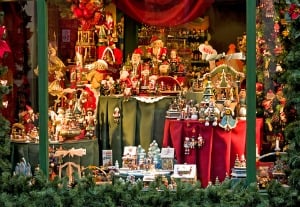 Today's fastest selling seasonal merchandise quickly becomes the "stuff" on tomorrow's sales racks. We’ve all passed the shelves full of drastically marked down Halloween candy, Christmas decorations and stuffed Easter bunnies. Overstock like this results in lost revenues, takes up precious real estate and marks a missed opportunity for merchants hoping to capitalize on the hottest items of a holiday season. 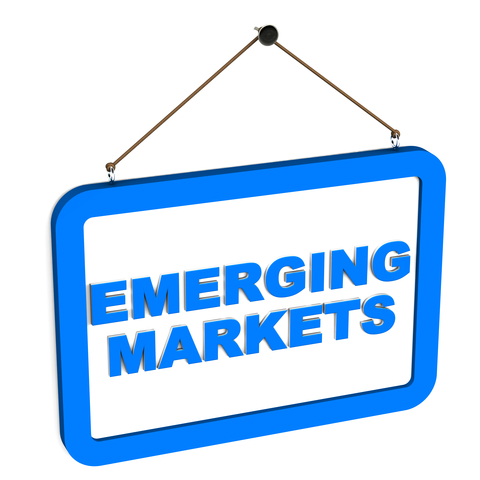 5 Emerging Markets That Are Not On Your Radar 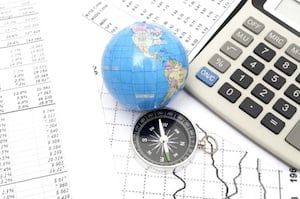 Everyone knows the Big Five emerging markets. Referred to as BRICS (Brazil, Russia, India, China and South Africa), this quintet represents the largest players. However, they are far from the only ones. The International Monetary Fund estimates that emerging markets will grow two to three times faster than those of developed nations in the coming decade. By examining the latest market research, we’ve identified five more emerging markets around the globe that represent rich opportunities for expanding specialty retail businesses – if they’re targeted correctly.

The 7 Rules for Succeeding in Emerging Markets

There’s no denying the enduring appeal and profit potential of markets in the developed world. However, in order to continue increasing revenues and building consumer bases, companies must look towards emerging markets. To successfully transition from domestic to international success in these markets, companies must take a carefully considered, well-researched approach. Here are seven tactics to help make that transition smoothly.

5 Ways to Persuade Millennials to Get Co-Branded Credit Cards

Colleges and universities present a unique marketing environment. Students are a large-scale, captive audience whose financial requirements have a generally uniform and narrow scope. Enticing them to enroll for credit cards is relatively easy for marketers. According to Sallie Mae, approximately half of all college students hold four or more credit cards.