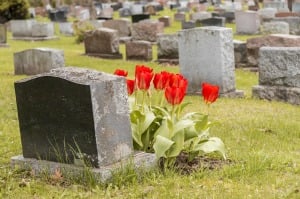 2015 marked a turning point for the US funeral and cemetery industry. For the first time, more Americans were cremated than buried underground.

Cremations have been on the rise since the beginning of the 21st century, due to changing religious and social preferences, and a desire to economize funerals. This trend has put many segments of the funeral industry under pressure, including the precast concrete industry.
Continue Reading
0 Comments
Topics: Materials & Chemicals Industry Insights Heavy Industry The Freedonia Group

The Post-Election US Steel Industry

During the final two presidential debates of 2016, the candidates broadly discussed trade. In a brief exchange, Republican Donald Trump and Democrat Hillary Clinton asserted that the dumping of steel and steel products from China, Japan, and South Korea into US markets has damaged the domestic steel industry.

Now that he is the President-elect, Trump’s plans for the beginning of his presidential term include tenets that reflect these concerns, such as withdrawal from the Trans-Pacific Partnership and working with the Secretary of Commerce to end unfair trade.

Eco-Friendly Products in the Commercial Window and Door Industry 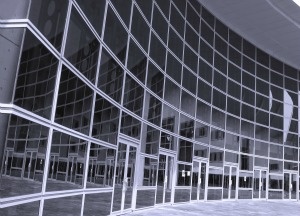 Design trends in nonresidential buildings are increasingly making energy efficiency and environmental friendliness a priority. In few markets is this more evident than in the commercial window and door market.

How is the commercial market different from the residential market?

The residential market is more directly impacted by energy standards, such as those of the ENERGY STAR program. These are regularly updated and often come with federal tax breaks for homeowners. Additionally, homeowners immediately benefit from the energy bill savings and more comfortable indoor environments associated with efficient windows and doors.