Social Media as a Research Methodology 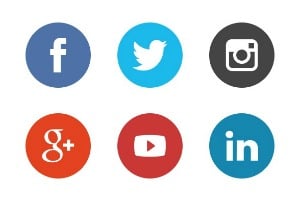 In today’s world, there is a lot of hype surrounding social media — unsurprisingly, considering the medium itself created the very concept of going viral.

According to the Gartner hype curve for new technologies, a period of hype and inflated expectations is followed by the “trough of disillusionment” during which we become more critical of a new concept or technology we’ve bought into and believed in its inherent value. Questions ensue.