The Development of Guided Missiles and Smart Weapons 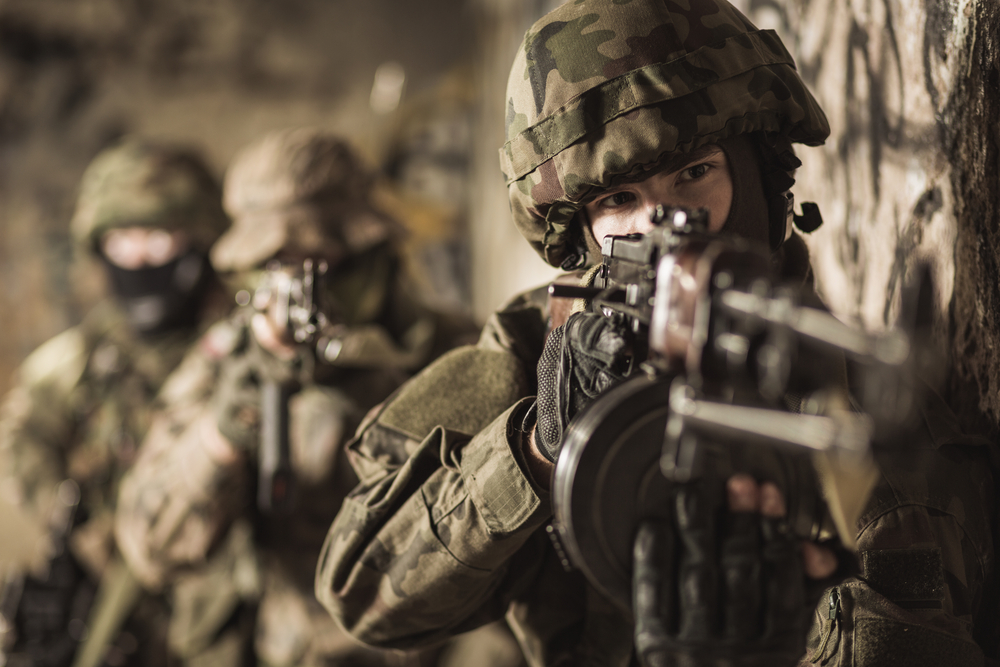 In the case of conventional bombs, the proximity to the target and the probability to neutralize the target were directly proportional to each other. This also exposed airborne assets to enemy fire, and the risk of airplanes being shot down was very high.