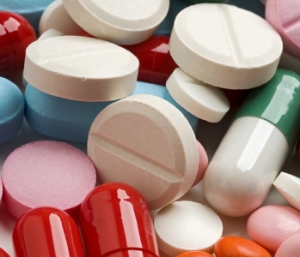 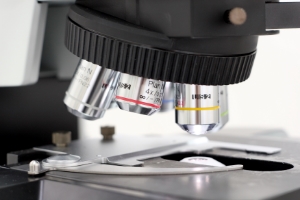 China is one of the world’s fastest growing economies, housing a fifth of the global population and one of the largest healthcare markets around the world. Along with sustained economic and population growth, as well as an aging population, the Chinese healthcare market has maintained an annual average growth rate above 16% since the1990’s. In 2014, the total value of medical devices in the Chinese healthcare market reached RMB 259.5 billion (approx US$41.8 billion). Imported medical devices made by overseas and multinational companies account for about a half. Many high-tech and high-valued medical devices, such as magnetic resonance imaging (MRI) equipment and computed tomography (CT) equipment, are almost monopolized by GE, Siemens, Philips and other overseas and multinational companies.